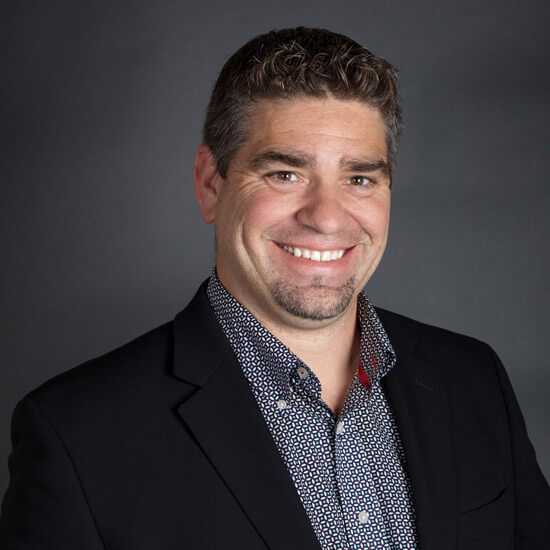 Dustin is a graduate of Eastern Oregon State University where he majored in Business/Economics with a Specialization in Marketing. After Graduation, Dustin returned to the Greater Seattle market and began a career in Mortgage Finance with Alpine Mortgage Services in 1998. Two years later, Dustin furthered his education and became a licensed Real Estate Agent in 2000 with hopes of providing his clients and customers a unique buying experience. Bruce Team Real Estate, which eventually grew to become Ballpark Realty, was then established in 2009 when Dustin made the decision to start training and coaching other agents in the industry for success. Being a certified Brian Buffini Mentor to his team thru the Peak Producers Training program has enforced his belief to all Bruce Team Real Estate Agents that every client should have a unique and professional real estate experience.

In his free time, Dustin enjoys coaching and working with youth baseball players in the local communities. A proud supporter of youth organizations Ballpark Realty has helped sponsor numerous youth sports team in the community. Dustin also loves to break out his snowboard and head to the cascade mountain areas including Whistler & Blackcomb in Canada during the winter months. He says that carving through the snow on his snowboard is truly a freeing experience.